That Picture You Had of Me Suddenly Began to Take Pictures 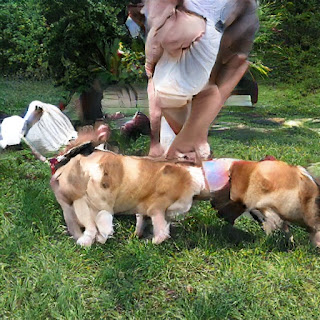